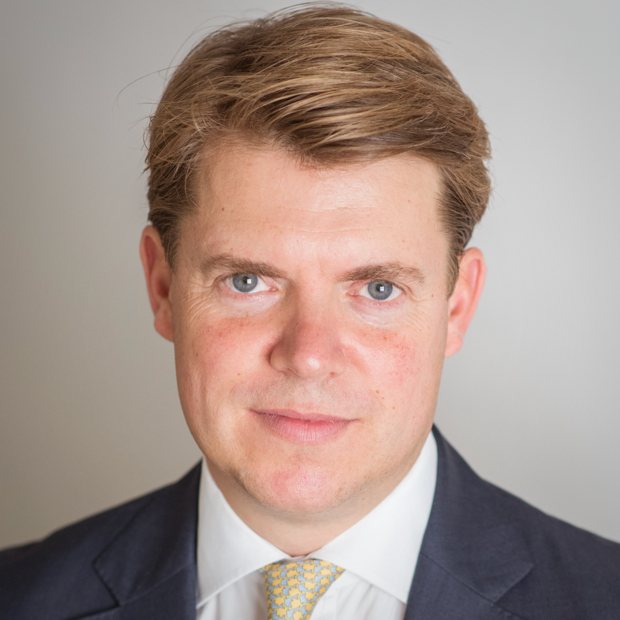 Fredrik is a cleantech entrepreneur with 10 years prior experience in technology venture capital. He has started successful companies across several industries in response to disruptive changes in technology or markets. He has raised and deployed more than £120M into renewable energy and algae projects since 2010.

After raising £3M of equity in 2019, Firglas is building microalgae cultivation facilities in Spain to market biomass for fish feed, organic fertilizer and food supplements. Fredrik formed Firglas as a management company in 2013 to deliver renewable energy projects after raising an EIS fund with Sustainable Technology Investors. During 2014-2016 he was an investor in and board member of Simris Alg (NASDAQ), a Swedish manufacturer of Omega-3 capsules from algae. In 2009 he formed Tamar Energy (previously Adgen Energy, now Biogen) which raised £97M of equity capital in 2012 to become the no.1 food waste biogas business in the UK. Between 1999 and 2009 he worked with early-stage technology venture capital in Europe and USA, including with Siemens.

Fredrik holds a BA from Lund University in Sweden, and a MSc from the Royal Agricultural College, Cirencester. He was President of the Tech Tour Cleantech Summit 2016 in Rotterdam, and Chairman of the SMi Biogas conference in 2011.