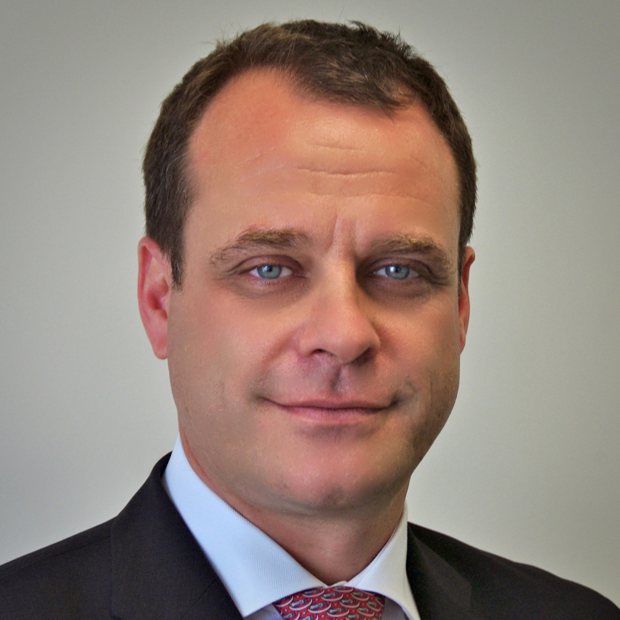 Maxim joined Fraser in 2017, with 20+ years of experience in direct investments, M&A, capital markets and financing transactions. Over the years, Maxim focused on cross-border transactions and clients in emerging markets in Central and Eastern Europe, Russia, Israel, Singapore, Japan and China.

Previously Maxim has held executive positions at Haitong Securities, STJ Advisors, Nomura and Daiwa-SMBC. Maxim started his career at the treasury of the Bank of Montreal in Toronto and later moved to EBRD in London working with clients in the Financial Institutions Group. Currently, Maxim is a member of the advisory boards of MDW.io, an emerging medical technology company in New York, and RB Partners, a Moscow based M&A advisory firm.

Maxim is a CFA Charter Holder and holds an IMBA degree from the Schulich Business School in Canada.