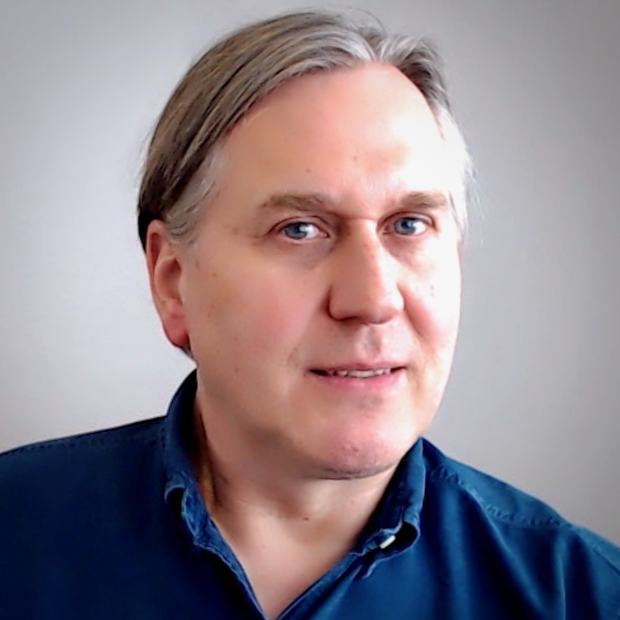 Philipp is a founder of our firm and works with entrepreneurs, senior management and boards on digital strategy and M&A initiatives. He has led some of the most successful transactions in the digital marketing, media and e-commerce SaaS and services sectors in Germany over the past 10 years, including the acquisition of ADTECH by AOL, the acquisition of 3GNet by iCrossing, which was subsequently acquired by Hearst Corporation for a reported $325M, the formation of UDG United Digital Group, with over $150M financing from EQT, the acquisition of explido by Dentsu Aegis Network and combination with iProspect Germany, and the acquisition of Optivo by Deutsche Post DHL and subsequent buy-out by Episerver, with financing from Accel-KKR.

He was formerly a Director at Goldman Sachs/iFormation, where he was responsible for growth capital transactions in partnership with Fortune 500 corporations. Previously, he served as Vice President at Internet Capital Group, where he invested into growth companies in the business services and enabling technology sectors. Prior to joining Internet Capital, Philipp spent over five years with McKinsey & Co. in Munich, Düsseldorf and London.